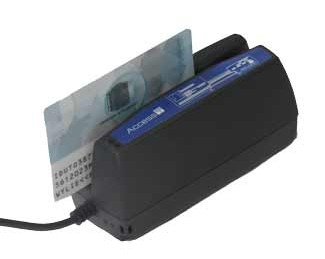 Access IS is gearing up for Security Document World (SDW) 2012 where it will be showcasing its latest range of security document readers.

There the company will introduce its new passport reader – the OCR601 – which is able to quickly and accurately verify the machine readable zone (MRZ) and enables the data in an e-passport’s chip to be read, all in a single action.

Security Document World (SDW) 2012 is scheduled to be held May 21 – 23 in London, UK. The show’s conference and exhibition will focus on the future of security, border control and identity management issues including document anti-counterfeiting.