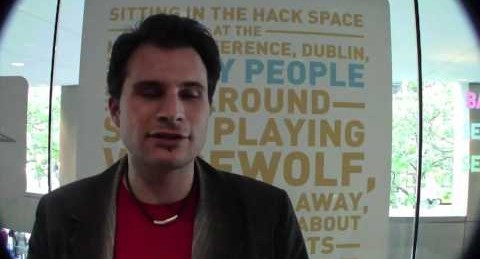 Rovio, the popular developers for the Angry Birds game franchise, has a new version of Angry Birds called “Magic.” The company was showing off a demo of the new game at Nokia’s Meego conference using two Nokia C7 smart phones equipped with NFC. According to Bgr.com, the Magic of the new game is the fact that you can now share and unlock levels when you play this latest iteration of the game with your friends by linking with near field communication.

In order to progress in the game users must both possess NFC capable phones and both be running Angry Birds Magic. If one person has reached a higher level than you in the game and wants to share the success with a friend, simply tap the phones together, and access to the previously locked levels is granted.

Nintendo shows off NFC with Rayman ...