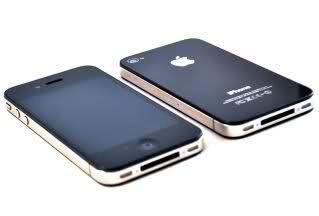 Apple has been awarded a patent for its method of adding RFID reading capabilities to the touchscreen of a device, according to AppleInsider.

The patent, “Touch Screen RFID Tag Reader,” details how the touch sensor panel of a device can be modified to incorporate RFID circuitry within touch sensor panel circuitry, thereby allowing the screen to double as an “RFID transponder,” reports AI. According to Apple, this method eliminates the need for a “space-consuming RFID antenna.”

Apple has been steadily amassing NFC and RFID patents over the past couple of years, fueling speculation that it’s only a matter of time before an NFC-enabled iPhone hits the market. These patents cover mobile ticketing, payment, RFID tag reading, Wi-Fi connection services and more.