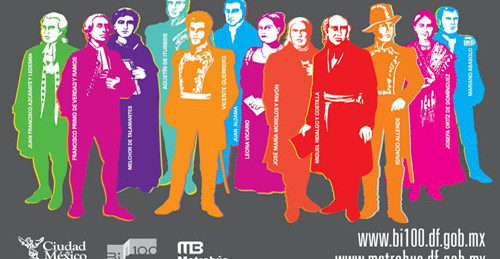 ASK, supplier of contactless smart cards for Mexico’s Metrobús, has reached the milestone of 6.5 million cards issued since its launch in 2005.

According to ASK, the eco-friendly transport system services all of Mexico City via two reserved bus lanes, with a third expected to open in January.

The company is also helping Mexico celebrate the centennial anniversary of the revolution by issuing two newly designed collector smart cards specifically for the Mertobús system.