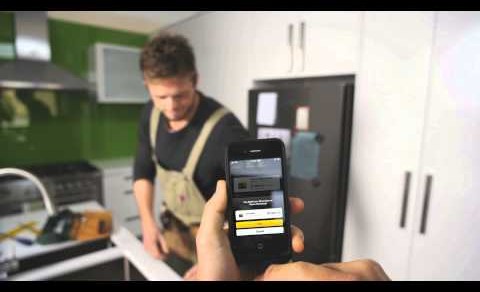 Kaching enables Commbank customers to make contactless payments powered by MasterCard PayPass, as well as transfer funds to friends via Facebook and perform a number of mobile banking tasks.

The app works in tandem with Wireless Dynamics’ iCarte protective case, which contains an NFC chip that enables contactless payments. According to ZD Net, the iCarte case is available for $49.95.

Commbank, which claims to have processed 1 million contactless transactions in October alone, reports that over 18,500 customers have pre-registered to get Kaching at launch.

According to ZD Net, the bank is also working on an Android version of the app.

Commbank to launch Kaching app on A...