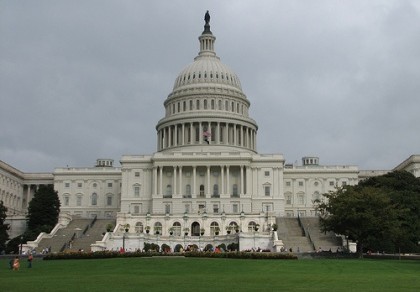 The GAO looked at how eight agencies were progressing with their used of PIV credentials. The Departments of Agriculture, Commerce, Homeland Security, Housing and Urban Development, the Interior, and Labor; the National Aeronautics and Space Administration and the Nuclear Regulatory Commission have mixed results, the report states.

Agencies contribute the delays to a number of obstacles. Many agencies report problems issuing credentials to employees in remote locations. Also, agencies have not always established effective controls for tracking the issuance of credentials to contractor personnel or for revoking those credentials and the access they provide when a contract ends.

Lastly, there has been a trust issue with PIV. “The minimal progress in achieving interoperability among agencies is due in part to insufficient assurance that agencies can trust the credentials issued by other agencies. Without greater agency management commitment to achieving the objectives of HSPD-12, agencies are likely to continue to make mixed progress in using the full capabilities of the credentials,” the report explains.

Report from the US General Accounti...