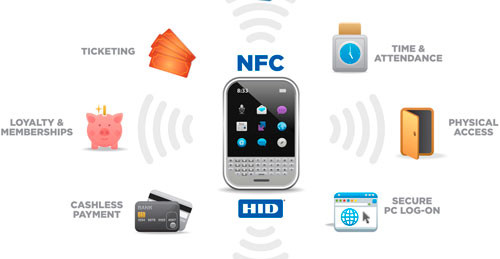 HID Global has partnered with Inside Contactless providing software so iCLASS credentials can be emulated on MicroRead NFC chips.

Tam Hulusi, senior vice president of strategic innovation and intellectual property at HID, says NFC technology hasn’t always been a sure thing but now it appears that a number of factors are coalescing to bring NFC to market. “NFC has been up and down the past few years,” he says. “Now everyone understands that NFC has to be supported by smart phones … and smart phones with higher bandwidth can make NFC a reality.”

While there have been many NFC trials most of them have focused on payment or transit applications. HID is going to focus on its NFC technology being used in the physical access control space, Hulusi says.

HID will be making other announcements regarding NFC and the Trusted Identity platform later this year, Hulusi says.