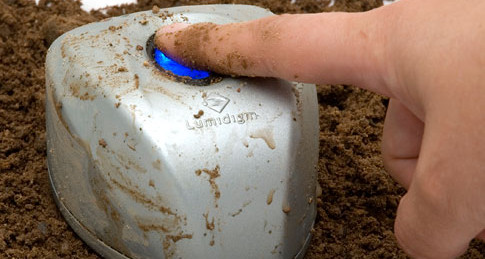 Lumidigm, a developer of biometric sensor technology, has announced that their series of fingerprint sensors called Venus has been selected as one of the 100 items honored by Popular Science magazine for the “Best of What’s New for 2008,” an portion of their December issue that has appeared since 1987.

Venus was chosen due to it being the first multispectral imaging sensor available on the market, pushing fingerprint sensors beyond taking pictures of the finger surface and making the system harder to fraud than its competitors. Additionally, the Venus touts such features as a user-friendly interface, detection of living tissue and real world performance.

Lumidigm sees the Venus line as a solution to security needs that were previously thought unsolvable as it can operate in extreme environments without any special training and is capable of working with fingers that were unreadable by other sensors. In addition to the honor from Popular Science, Lumidigm has been lauded by the International Biometric Industry Association for their landing a spot on the list.

Lumidigm sensors integrated into In...