Not just for law enforcement anymore: The evolution of biometrics

The NGI is being deployed in 12 to 18 month increments, with a feature being added during each new phase. Using an incremental approach enables the FBI to leverage additional technologies and make changes. 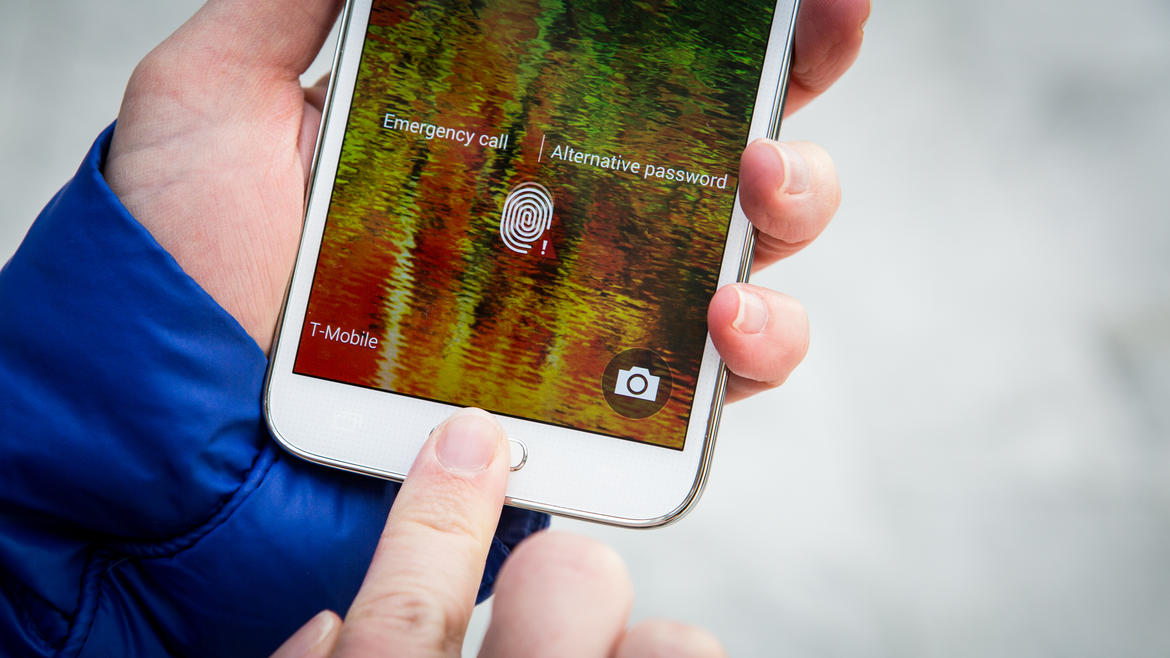 AFIS isn’t in your mobile phone

Fingerprint technology has gained a lot of attention the past couple of years as Apple introduced the technology into its iPhone, Samsung placed it into the Galaxy S5 and other mobile manufacturers did the same.

But this is not AFIS. AFIS is based around fingerprint images and is used to identify an individual from a large database, via a one-to-many search. It can also use latent images – partial fingerprints often lifted from a crime scene – to identify someone from a larger set of images, says Kris Ranganath, director of technology and solution at NEC Corp. of America.

Mobile biometric transactions are for authentication. In this case, the device already knows who should be trying to access it because the owner was previously enrolled. Unlike AFIS, this a one-to-one comparison to authenticate the user, rather than the one-to-many attempt to identify an unknown individual.

The fingerprint scanners on mobiles devices, while accurate, are not as accurate as the systems used by law enforcement, Ranganath says. “In AFIS applications, we take a scanned fingerprint and can tell you who they are by searching millions of records.”

“It’s an evolving process, not just something that you throw a switch and then it’s done,” Morris says. “On all of these increments, you roll it out into the real world and then make adjustments. Providing a service to 18,000 police departments requires coordination.”

The first increment, deployed in April of 2010, focused on improving the search algorithm. The second increment added additional search capabilities as part of the new RISC – Repository For Individuals of Special Concern.

“Officers are now able to carry a small device on their belt that’s not much larger than a cell phone,” Morris says. “When they encounter an individual that gives them reason to suspect that they’re up to no good, the police officer can ask them to submit a thumbprint on that device.”

Within seconds, the device runs a RISC search. Morris figures nearly two million searches have been made against the system since it was deployed in 2011.

The program is now in Increment Four. This phase provides additional search capabilities relating to scars, marks, tattoos and some facial recognition. “This is where we’ll start being able to allow law enforcement agencies to submit digital photos that can be searched against criminal mug shots,” Morris says. “So when individuals are arrested and photographed, those photos will be compared against our repository that we have of criminal mug shots.”

The search capability is expanding to include civil fingerprints as well. Individuals applying for security and background clearances often provide these. Certain industries – such as law enforcers and caregivers for the elderly – are required by law to submit applicants or new hires for clearances.

With this increment of NGI, the agency that submits the prints may request that they be kept for future reference. So if someone who submitted civil fingerprints is arrested in the future, the record could be flagged and the agency notified.

“Other increments in the next couple of years will look at the feasibility of iris recognition among other things,” Morris says. “It will allow for a study to be done, but it doesn’t mean that it’s actually going to be incorporated.”

The final increments will bring the program full circle, where the FBI will start refreshing some of the technology put in place at the beginning. “A system like IAFIS or NGI requires a constant process to operate and maintain it,” Morris says. “Even the old legacy IAFIS system was upgraded from servers to blades to all number of different technologies over those years. The same thing will take place for NGI.”

The NGI program rollout had an estimated budget of $1.2 billion, and Morris says it is is on schedule and slightly under budget. “It’s reported to be the largest IT development program in the history of the Department of Justice,” he says. “I think we can say it’s been a success so far.”