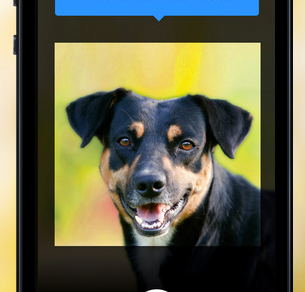 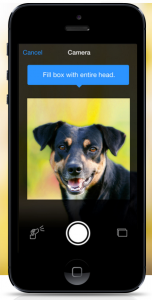 Miami Dade Animal Services is using facial biometrics to reunite lost dogs with their owners. The shelter reports five reunions since it deployed the Finding Rover facial recognition technology in March. Dogs arriving at the shelter get their pictures taken and uploaded into the system. Users who download the app and register their pets can then search for found dogs that may be at the shelter.

Founder John Polimeno came up with the idea as he looked at lost dog posters hanging in a coffee shop. He spent two years with software developers at the University of Utah crafting Finding Rover’s proprietary facial recognition technology. They created “pet-face-matching algorithms that are 98% accurate,” says Brandi Blankenship, Finding Rover’s marketing and media director.

The app is free and runs on iOS and Android devices, as well as internet browsers. Registration is done through Facebook or email.

Finding Rover sends a push notification and social feed photo alert if a dog is lost or found within a 10 mile radius of Miami Dade Animal Services. Users can opt for a search radius of five miles to more than 2000 miles. App users can take a photo within the app or upload a photo. “Lost Dog” and “Found Dog” digital posters appear on an interactive map in real time. Once a dog has been found and identified through Finding Rover’s facial recognition software, the finder will receive information on how to notify the owner.

“Finding Rover can be used by anyone anywhere with the heart to take a photo of a missing dog and upload it,” Blankenship says. “Finding Rover is used by 120 shelters nationwide and growing. The more people using Finding Rover, the better it works, and more dogs can be saved.” The company plans to add cats to the software within a couple of months.

Finding Rover is available in the Apple App Store, Google Play Store, and online. It’s in use in the U.S., Australia, New Zealand, and Canada, with more countries to be added soon.