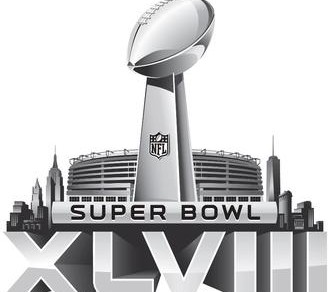 The NFL Super Bowl 2014 is scheduled to be held Feb. 2 at the Metlife Stadium in East Rutherford, N.J. To commemorate the 48th edition of the Super Bowl in American football, the Port Authority of New York & New Jersey announced the launch of a limited edition Super Bowl PATH SmartLink card.

Only 70,000 of the commemorative cards will be made available. The limited edition SmartLink Cards are made of durable plastic the size of a credit card and work just like regular SmartLink Cards. They can be loaded with several prepaid trip options as well as daily, weekly and 30-day passes.

Customers have multiple purchasing options – online, from blue SmartLink vending machines in most PATH stations and at several Hudson News locations. The special edition cards, which can be kept as a souvenir of Super Bowl XLVIII, can be re-loaded with additional trips online or at the PATH ticket vending machines.