Despite the overwhelming adoption across Europe, there remains wide contrast in how countries use the eID and the functions each support. It is because these programs develop to meet internal needs of the individual nation.

Each national eID is a credential all its own, and is not the same as, nor is it an extension of, other credentials like an ePassport.

“ePassports developed in response to very specific imposed requirements, but National ID programs are driven and defined by internal factors, not international mandates,” says Maxine Most, founder and principal of Acuity Market Intelligence.

“So, while international initiatives, emerging best practices, and standards influence their development, national ID programs are not bound by outside authorities or influences,” she says. “They are as varied as the countries that implement them.” 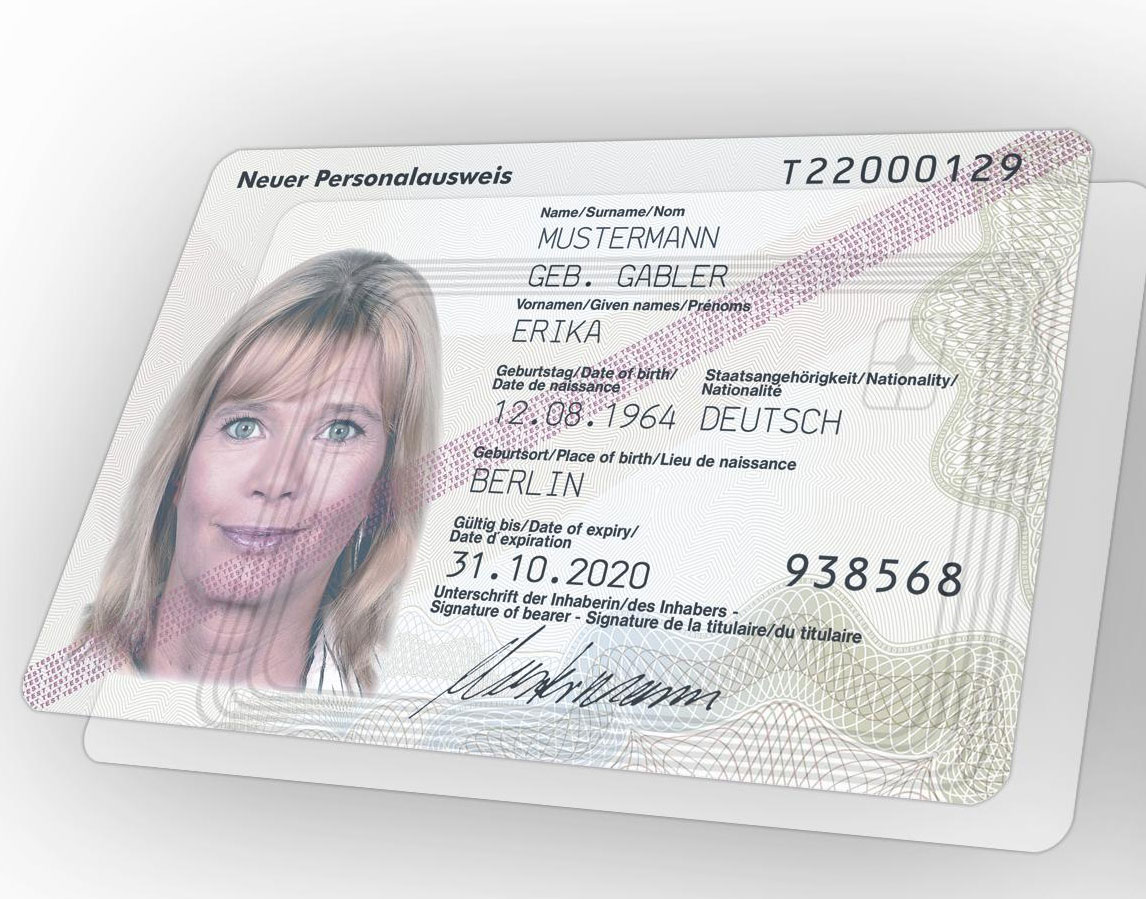 One of the world’s most sophisticated and mature eID implementations can be found in Germany. Launched in 2010, the German eID includes contactless smart card functionality with electronic signatures available via token or one-time password. According to a Gemalto report, more than 30 million German eID and resident cards were in circulation in 2014, 30% of which have been activated for use for online identification.

The credential confirms identity, requiring only the necessary personal data elements for each specific transaction. It also supports age verification for products that require such confirmation in accordance with the country’s Youth Protection Act.

The credential is also used to verify that online businesses are in fact who they claim to be. This is particularly important because the Youth Protection Act states that buyers of certain products sold on the Internet, such as video games, must have reached a certain age. In this way, the German eID authenticates and identifies all parties in eBusiness and eGovernment transactions, not just individual citizens.

As a part of the project, the German government issued one million point-of-sale readers to merchants free of charge in an effort to boost adoption and use of services via the eID.

Another part of eID fragmentation may be the result of politics and cross-agency wranglings. Particularly as the eID continues to evolve and the number of use cases increases, more government entities get involved in the definition of an eID system.

In Europe, eID programs are typically coordinated by the Ministry of the Interior, or similar governing body, and the national population register resides at the heart the system. Unfortunately, technical and IT resources are anything but equal across national borders.

“For a traditional ID system there may only be one owner, a Ministry of Interior for instance,” says Stefan Barbu, head of secure ID sales and marketing Americas at NXP Semiconductors. “But in an eID scheme more stakeholders need to have a say.”

“This institutional complexity makes it much more difficult for these projects to take off,” Barbu says.

The political climate of a country could easily sway the progress of an eID initiative, says Phil Sealy, ABI Research senior analyst. “Political uncertainty, a change in government officials, elections or only having partial support from government employees can cause delays,” he explains. “Even changes or amendments to laws can become extremely time consuming for an eID project.”

Beyond that, Sealy explains that funding for eID projects is another challenge. “Extremely high capital expenditure is always a concern,” says Sealy. “This can be even more of a worry in times of economic uncertainty, as projects may be delayed to further reduce government expenditure.”