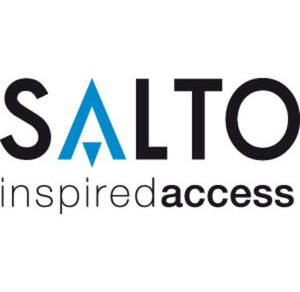 According to the IMS report, “The World Market for Access Control Equipment – 2013 Edition”, SALTO, with its headquarters in Oiartzun, Spain has solidly broken into the ranks of the world’s top ten Access Control companies.

This is an achievement for SALTO which started commercial activity in 2001 with the objective of creating a new advanced state-of-the-art access control concept. The company has consistently brought to the marketplace year after year, value-added innovations in functionality, technology and design that have been extremely well-received by the market in a variety of sectors and geographies.

Products such as their SALTO Virtual Network have accelerated the company’s growth and this has now become the access option of choice on more than 1,500,000 doors in countries all across the globe. Customer markets include airports, hospitals, government buildings, universities, corporate headquarters and hotels.

In 2012, SALTO achieved consolidated sales revenues of almost 56 Million Euro, hence more than 72 Million US$. This means that SALTO achieved a growth of close to 20 percent compared to 2011. The outlook for 2013 is strong, and the company expects to achieve an even higher growth in 2013.

SALTO sells its products in well over 90 countries, and now has subsidiaries and/or offices in 24 countries, including the UK, USA, Canada, Mexico, Germany, Portugal, Australia, the Netherlands, Denmark, Sweden, Malaysia and the UAE.