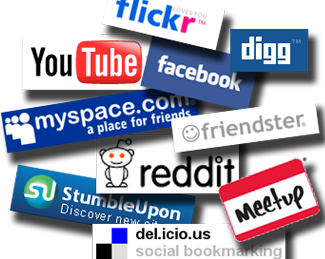 [email protected] updates your status with Social Networking over RFID Coca-Cola announced that 70,000 posts were sent during the event.