Top near field communication stories for 2009 include NFC handsets, stickers and use cases

Near field communication was still in pilot mode for much of the world but it was the real-world applications that garnered the attention of NFCNews readers during 2009. Mobile POS, payment token, trade show attendee tracking, and more topped the list of application reviews while new handsets and stickers dominated the hardware coverage. Read on to get a glimpse at the NFC world through the eyes (and clicks) of our loyal subscribers and visitors. Here’s to a great 2010 for NFC and you. 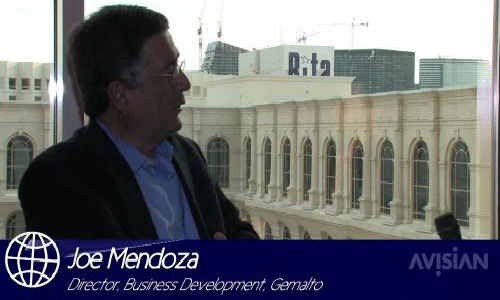 Gemalto’s Joe Mendoza on the next wireless revolution, the new SIM, NFC, and single wire protocol

Near Field Communication touches do...