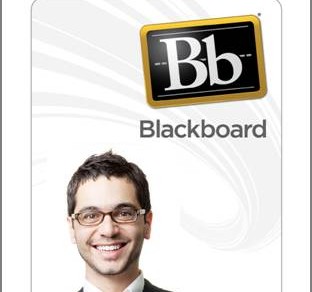 Tulane and Quinnipiac universities are piloting a near field communication system on campus from Blackboard. The pilot is using NFC-enabled Android handsets and students can use the devices for physical access control, payments at the point-of-sale, vending, laundry, copying and printing.

The pilot is using Samsung Galaxy S3 handsets that are being provisioned over the air using a trusted service manager. Tulane and Quinnipiac have a large installed base of contactless readers, which made them ideal pilot sites. Blackboard’s contactless readers are capable of working with standard contactless cards as well as NFC-enabled devices. “It’s not just about door access, it’s about using the mobile for everything,” says Dan Gretz, senior director at Blackboard. “It really covers the entire campus ecosystem.”

The student can choose how they want to use the credential as well, Gretz says. There’s a manual mode where the student activates the app and it stays on for 60-seconds. There’s also an automatic mode that enables the device to communicate with the reader whenever it’s presented.

“The student never has to interrupt what they’re doing,” Gretz explains. “They approach the resident hall and just present the phone and within a second they’re through the door, even if on a call. With automatic mode the phone doesn’t have to be turned on, as long as the battery has a little bit of juice the student will be able to interact with a reader.”