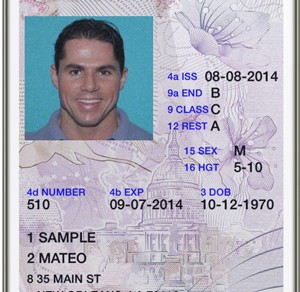 The Utah legislature passed a law requiring the states’ Department of Public Safety and the Department of Technology Services to identify the challenges and the opportunities to developing mobile driver licenses.

Utah already enables citizens to take advantage of digital access to hunting and fishing licenses. License holders can download an app and officers can scan it to validate it. Mobile driver licenses present other concerns because it would have to be accepted by more jurisdictions.

The state surveyed citizens on their interest in mobile driver licenses and more than two-thirds – 68.5% – think it’s a good idea

The Utah Department of Technology Services and the Driver License Division say that mobile driver license is inevitable and are willing to support any initiative by the legislature.

There are obstacles, however, both agencies also agree the current technology is not fully mature and work needs to be done.

An acceptable solution could be either developed in house or in conjunction with a third party vendor. The report estimates $750,000 to $1.1 million to get the app developed and up and running with annual cost to keep the project going at around $260,000.

That said a mobile driver license wouldn’t be able to be rolled out before December 2018.  This recommendation assumes that the next legislative action would occur during the 2017 General Session and that funding would not be available sooner than July 2017.