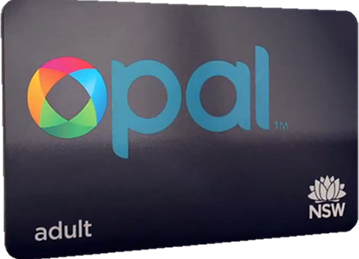 The New South Wales (NSW) Government and the Department of Transport (TfNSW) have begun trials in Sydney of the new Opal smart card system for public transport, being installed by the Cubic-led Pearl Consortium.

The NSW Minister for Transport, Gladys Berejiklian, said the trials would be used to fine tune the system, which would then be rolled out across greater Sydney. By 2015 Opal equipment will be operating on 42 ferry wharves, more than 300 train stations, on 5,000 buses and also on light rail.

The government originally awarded the $370 million ($AU398 million) contract to the Cubic-led Pearl Consortium in May 2010, with trials having begun earlier this month. The Opal card was named after the NSW official gemstone, the rare and valuable black opal.

The greater Sydney area covers 40,000 square kilometers, stretching from the heart of Sydney to north of Newcastle, south of Wollongong and west across the Blue Mountains to Bathurst. The Opal card will transform the way people get around, making public transport more convenient and seeing the end of ticket queues and fumbling for coins, said Berejiklian.