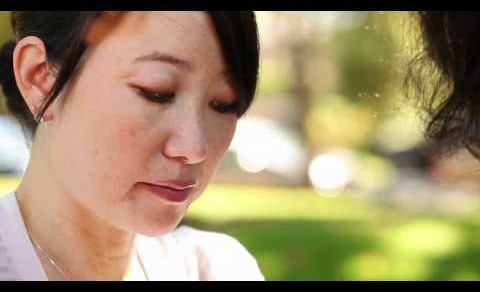 The first game, Nokia World Flags, is a new take on the classic matching game. Instead of flipping playing cards over, the game asks that you to wave your phone over NFC cards to “magically” reveal the hidden flag.

With Shakespeare Shuffle, the player waves their phone over the NFC cards to play parts of famous quotes from Shakespeare. The player must rearrange the sections and tap them in the right order to complete the quotes before time runs out.

Nokia Nursery Rhyme Shuffle is a kid’s version of Shakespeare Shuffle that uses nursery rhymes from Mother Goose paired with artwork from the early 1900’s.

Nokia says they are currently working on word games, math games, adventure games, NFC-enabled variations on old board games, and even some games that can be played with a teddy bear, as seen in the video.

“Our real goal in releasing [the games] is to show the potential of NFC,” said Nokia on their beta labs page. “From here, there are so many possibilities, especially in educational games, family games, and social games. This is just the beginning.”