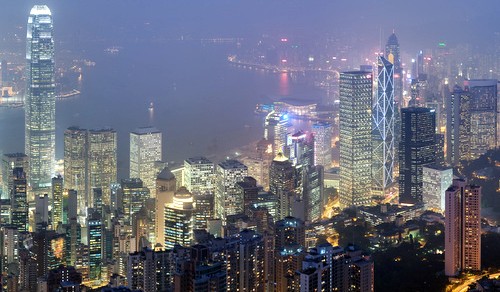 Hong Kong transit card operator Octopus Group is set to introduce mobile payments as an alternative to contactless cards for passengers traveling on the territory’s public transport network, according to Finextra.com.

The firm is now experimenting with mobile payments in an effort to keep pace with new NFC payment services offered by local banks such as Hang Seng and HSBC. The first phones capable of handling Octopus payments are expected to be available in the fourth quarter, with a transaction fee limit of HK$1000 (US$129).

The Hong Kong Monetary Authority has also pledged to work with the region’s banks and telcos to promote the development of a nationwide interoperable NFC infrastructure for mobile payments.

Sony and Samsung announced some of their phones will be the first to handle mobile Octopus payments. Octopus phone users will need to install a special SIM card in their smart phone to pay at the turnstile.

Launched in September 1997, the Octopus card system was first introduced to collect fares for the territory’s mass transit system. It has since grown to be used for payment in many retail shops in Hong Kong, from convenience stores, vending, supermarkets, restaurants, parking, and other point-of-sale (POS) applications.

Octopus Holdings admits it sold per...