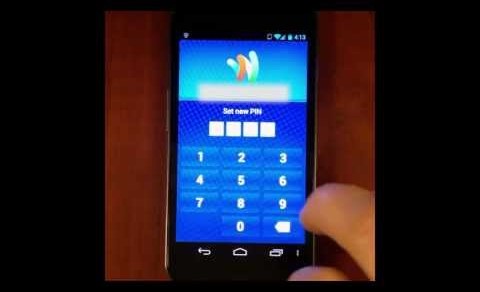 Using an app called “Wallet Cracker,” Zvelo was able to expose the PIN of a Google Wallet account without entering a single invalid attempt – five invalid attempts and the wallet locks out.

Check out the video for a demonstration:

So how did they do it?

“Within the PIN information section was a long integer ‘salt’ and a SHA256 hex encoded string ‘hash,'” Zvelo said in a release. “Knowing that the PIN can only be a 4-digit numeric value, it dawned on us that a brute-force attack would only require calculating, at most, 10,000 SHA256 hashes. This is trivial even on a platform as limited as a smart phone. Proving this hypothesis took little time.”

Zvelo says it has shared the discovery with Google, who confirmed the issue and agreed to “work quickly to resolve it.” In the meantime, Zvelo offers the following recommendations for Wallet users:

Hack-free way to get Google Wallet ...