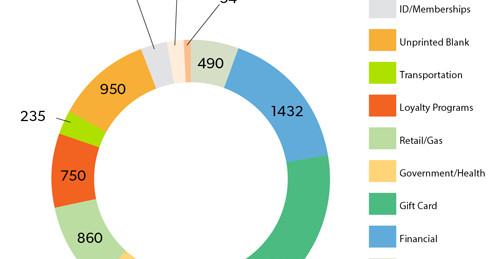 Higher value chip-based cards used in mobile phones and other electronic transactions as well as expanded production in the Asia-Pacific region led market growth as more than 30 billion cards were manufactured worldwide in 2011.

The report points out, however, that the global card market will experience slower growth through 2015. Traditional magnetic cards will continue to be replaced by chip cards while smart phone apps and NFC technology will impact growth of card markets beyond 2015.

Other key highlights of the report include: The report is available to ICMA members. Non-members can purchase the report for $1500. Visit www.icma.com for details.