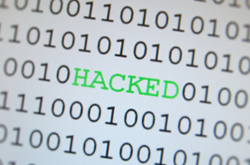 A Black Hat presentation on payment terminals and their vulnerabilities was given by a German security researcher known only as “Nils,” and his colleague Rafael Dominguez Vega, both of MWR InfoSecurity in the U.K., A PCWorld article detailed.

The presentation targeted three of the most popular point-of-sale (POS) terminals currently in service. The exact models and manufacturers were kept anonymous as the researchers felt it fair to give the companies time to correct the errors, and stickers were placed over logos and receipts containing sensitive information about the manufacturers.

The vulnerabilities of the machines are as follows: