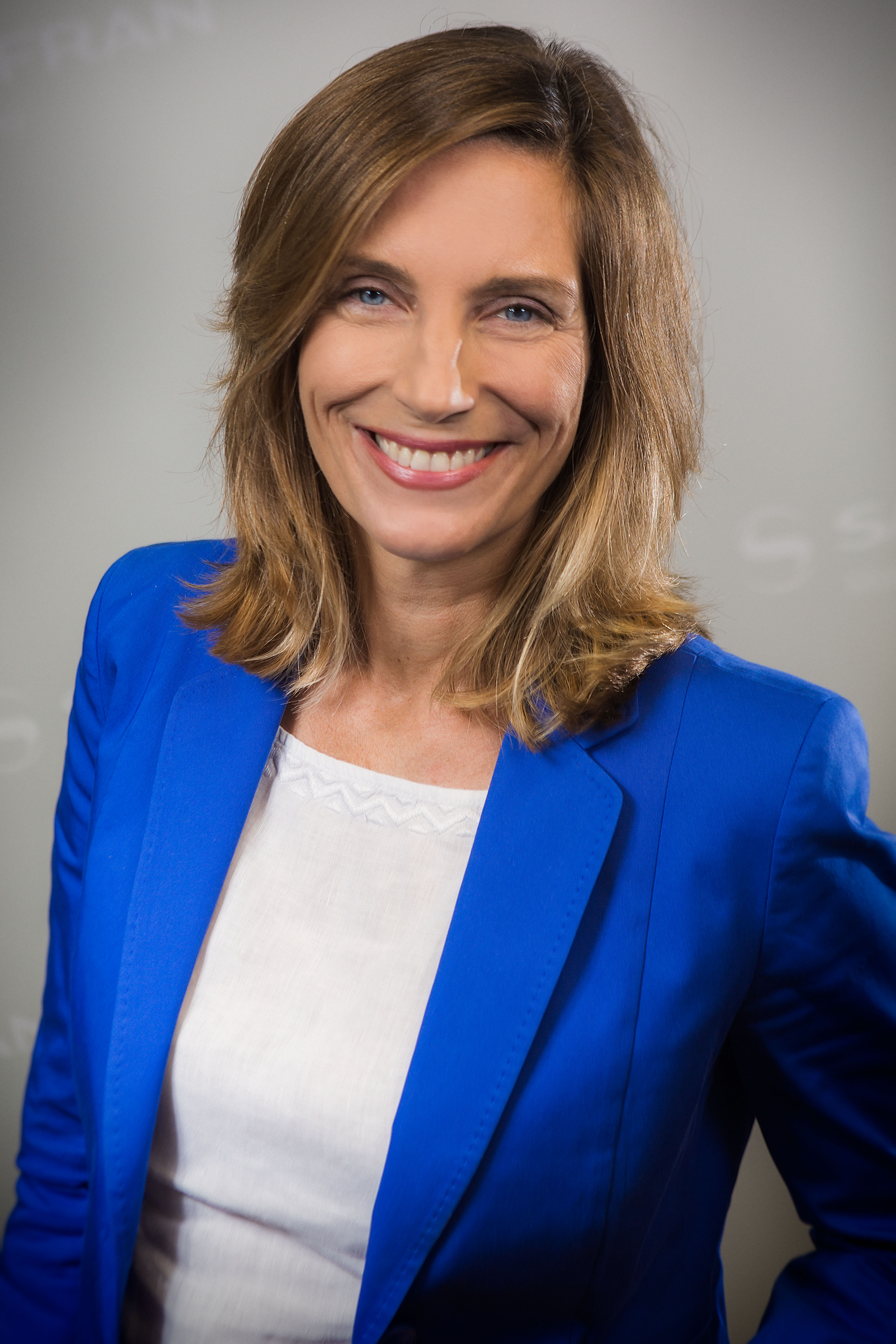 Celeste Thomasson’s first major involvement with biometrics came about five years ago while she was general counsel for international technology group SAFRAN. “I played a significant role in the largest biometric company acquisition I believe in the industry, which was SAFRAN’s acquisition of L-1,” Thomasson says. “That was the most significant sort of trigger for me to take the position that I have today at MorphoTrak.”

Her fascination with the technology’s potential to change our world, however, came years earlier. “I have been interested in biometrics since it really emerged as a science back in the early 2000s,” she says.

A defining moment in her career came in 2005 when Sagem and Snecma merged to form SAFRAN. “I was in the aerospace part of the business at the time, and that’s when the whole biometrics business came into the group,” she explains. In 2009, SAFRAN acquired Printrak, the biometrics division of Motorola, and MorphoTrak was formed.

Thomasson took over as president and CEO of SAFRAN’s MorphoTrak at the start of 2014. Among her significant accomplishments at MorphoTrak, she counts:

Thomasson says her future includes bringing more technology and solutions to the marketplace for customers ranging from law enforcement and border control to the commercial space. “I’m very much dedicated to the missions of our customers to be able to provide technology such as the contactless fingerprint technology, the MorphoWave, which won the best new product at ISC West this year,” Thomasson says.

Since Thomasson took control of MorphoTrak, the company has focused on advancing biometric technology. Being a woman in this industry, she says, hasn’t been a hindrance.

“I suppose that similar to other science and high technology companies, the percentage of women in leadership roles is probably lower than in some other areas,” Thomasson says. “I’m supported by a very strong team here within Morpho, and the technology performance speaks for itself. So, I don’t at all see it as something that would hold me back or hold the company back. I think we’ve shown over the past 18 months that’s not the case.”